A Song of Wraiths and Ruin

The first in a gripping fantasy duology inspired by West African folklore in which a grieving crown princess and a desperate refugee find themselves on a collision course to murder each other despite their growing attraction—from debut author Roseanne A. Brown. This New York Times bestseller is perfect for fans of Tomi Adeyemi, Renée Ahdieh, and Sabaa Tahir.

For Malik, the Solstasia festival is a chance to escape his war-stricken home and start a new life with his sisters in the prosperous desert city of Ziran. But when a vengeful spirit abducts his younger sister, Nadia, as payment to enter the city, Malik strikes a fatal deal—kill Karina, Crown Princess of Ziran, for Nadia’s freedom.

But Karina has deadly aspirations of her own. Her mother, the Sultana, has been assassinated; her court threatens mutiny; and Solstasia looms like a knife over her neck. Grief-stricken, Karina decides to resurrect her mother through ancient magic . . . requiring the beating heart of a king. And she knows just how to obtain one: by offering her hand in marriage to the victor of the Solstasia competition.

When Malik rigs his way into the contest, they are set on a heart-pounding course to destroy each other. But as attraction flares between them and ancient evils stir, will they be able to see their tasks to the death?

"Magic creates a centuries-long divide between peoples in this stunning debut novel inspired by North African and West African folklore. An action-packed tale of injustice, magic, and romance, this novel immerses readers in a thrilling world and narrative reminiscent of Children of Blood and Bone." (Publishers Weekly, "An Anti-Racist Children's and YA Reading List")

Don't miss the second book in this epic duology, A Psalm of Storms and Silence!

Roseanne A. Brown is an immigrant from the West African nation of Ghana and a graduate of the University of Maryland, where she completed the Jimenez-Porter Writers’ House program. Her work has been featured by Voice of America, among other outlets. A Song of Wraiths and Ruin is her debut novel. You can visit her online at roseanneabrown.com.

Praise for A Song of Wraiths and Ruin

“An action-packed tale of injustice, magic, and romance, this novel immerses readers in a thrilling world and narrative tantamount to that of Children of Blood and Bone.” — Publishers Weekly (starred review)

“This epic story is brimming with trickster spirits, rich culture, and an organically developing romance that make every twist and turn more interesting than the last….Brown’s novel will easily fit on shelves next to other great West African–inspired fantasies like Adeyemi’s Children of Blood and Bone and Ifueko’s Raybearer, and the ending makes it apparent that Malik and Karina’s story has (thankfully) only just begun."
— Bulletin of the Center for Children’s Books (starred review)

“Will leave readers wanting more.... This will appeal to those who love gentle male protagonists, strong female leads, and worlds filled with magic!” — School Library Journal

“Impressive world-building, beautiful writing, and surprising plot twists…. Perfect for fans of Tomi Adeyemi (Children of Blood and Bone), Sabaa Tahir (An Ember in the Ashes), and Tochi Onyebuchi (Beasts Made of Night).” — Horn Book Magazine

“A rapturous love story with wickedly delicious magic and bloody stakes, A Song of Wraiths and Ruin is a heart-racing epic that can’t be missed.” — Dhonielle Clayton, New York Times bestselling author of The Belles series

“A refreshing, immersive debut that should be on every fantasy lover’s shelf, A Song of Wraiths and Ruin introduces a dazzling new talent in Roseanne A. Brown” — Kiersten White, New York Times bestselling author of And I Darken

“With the heart-pounding action of Children of Blood and Bone, the magic of Spirited Away, and the twisty alluring intrigue of Game of Thrones, A Song of Wraiths and Ruin is a MASTERPIECE.” — Brittney Morris, author of SLAY

"A dazzling debut, sparkling with delicious magic, romance, and intrigue. Brown weaves a story that will sink its teeth into you and won't let go, even after the last page." — Swati Teerdhala, author of The Tiger at Midnight

"Set in a world of ancient magic, Brown spins a fantastical tale that is full of heart, adventure, and intrigue. Readers will delight in the lush details of a world and characters so vividly drawn that they leap off the page." — Rena Barron, author of Kingdom of Souls 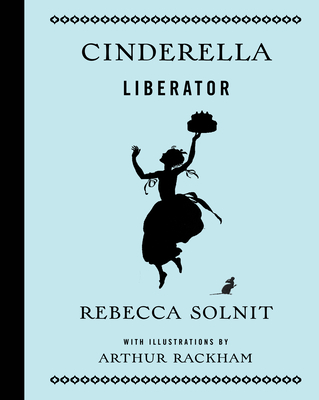 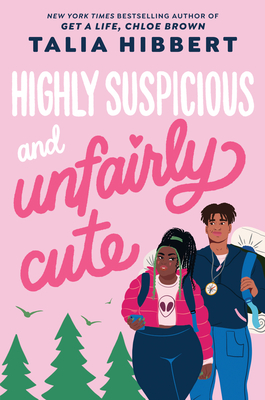 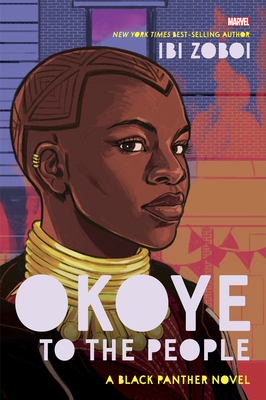 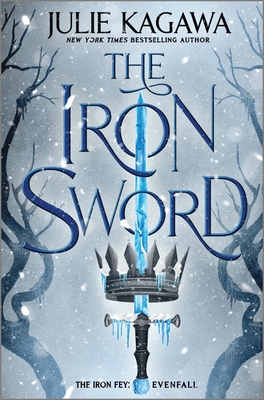 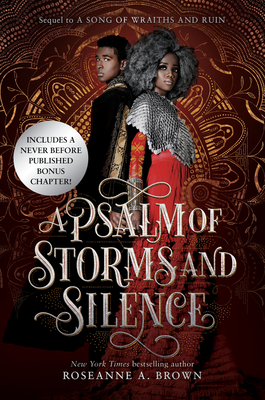 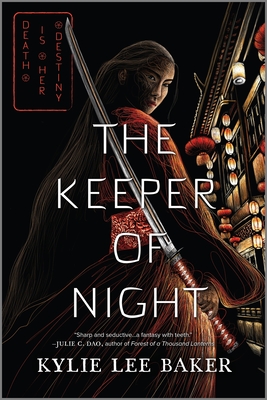 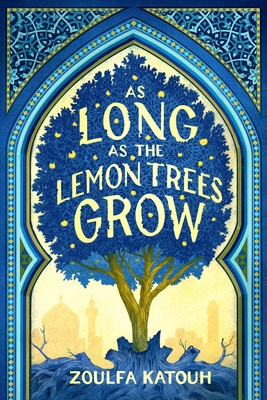 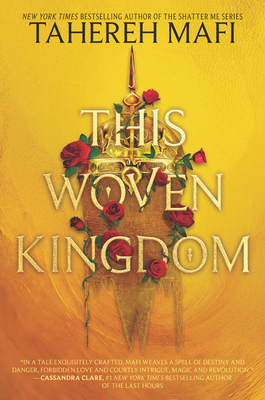 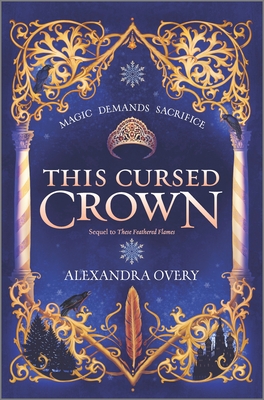 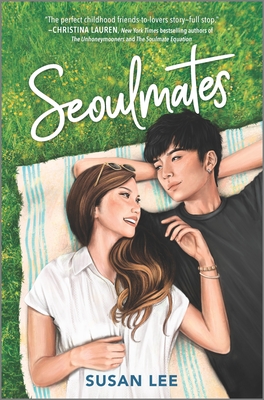 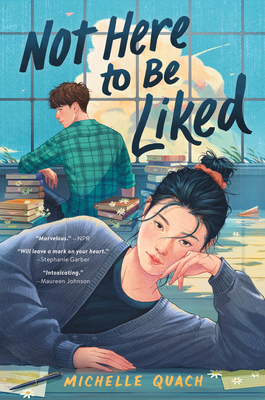 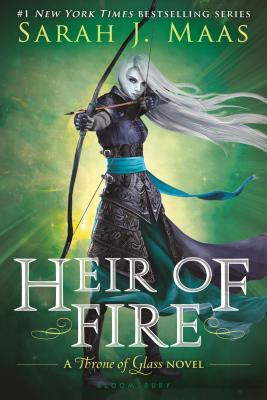 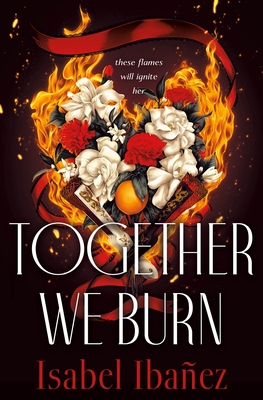 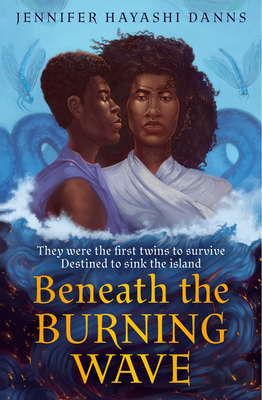 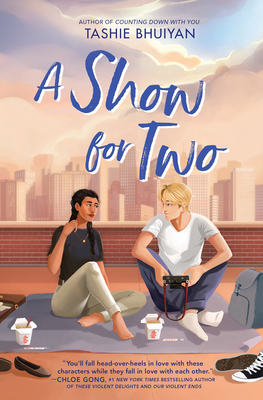 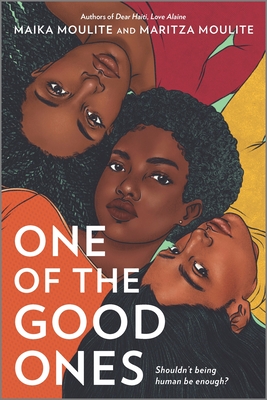 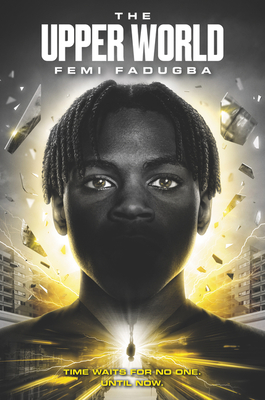 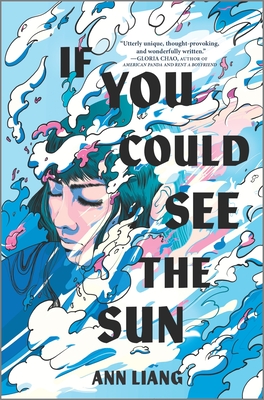 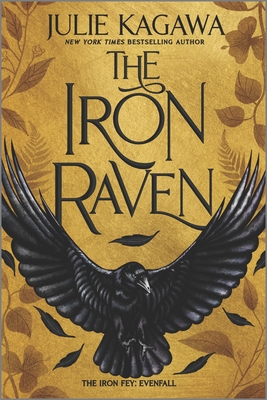