In this eerily riveting thriller—the follow-up to the international bestseller Dark August—Gus Monet becomes dangerously entangled with a powerful family whose wealth and success are built on dark and deadly secrets.

After moving back to her hometown and solving her mother's murder, Augusta (Gus) Monet thought she was finally settled. Content for the first time in her life. Done with digging into the past.

But it’s not to be. Cue hard reset number whatever.

When Gus makes a mistake she can’t undo, she does the only thing she can: cuts and runs. Packs all her things in the dead of night and takes off. Gus lands at The Ambassador Court, an art-deco apartment building with cheap rent in one of Ottawa’s oldest neighborhoods where no one knows her. The perfect place for a fresh start—or at least a good place to hide.

She soon meets Poppy Honeywell, her reclusive elderly neighbor who wanders about in a pink kimono like an aging Hollywood starlet and who happens to be a descendant of the Mutchmores, one of the city's founding families. When a body emerges from an icy pond in a nearby park, Gus’s growing curiosity with Poppy and her influential family suddenly takes a perilous turn with deadly consequences.

The Mutchmores have been hiding a treacherous secret for decades—one they are willing to sacrifice anything—and anyone—to keep buried. Little do they know, that’s just the kind of secret Gus can’t resist.

Katie Tallo has been an award-winning screenwriter and director for more than two decades. In 2012, Katie was inspired to begin writing novels. Dark August is her debut novel. Katie has a daughter and lives with her husband in Ottawa, Ontario.

Praise for Poison Lilies: A Novel

"An exhilarating, frenzied ride of violence and betrayal; when I finished, I just wanted to read another Gus Monet novel." — New York Times

"The follow-up to Dark August seamlessly weaves in threads from the first book and adeptly takes a century-old crime into the present." — Library Journal 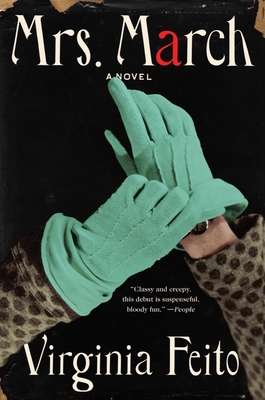 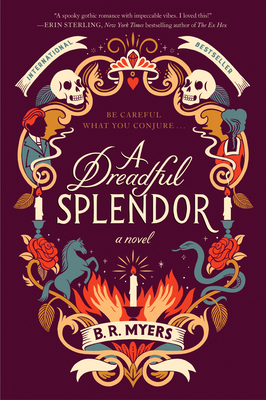 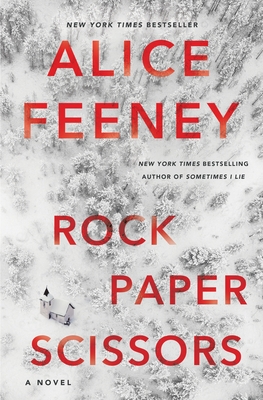 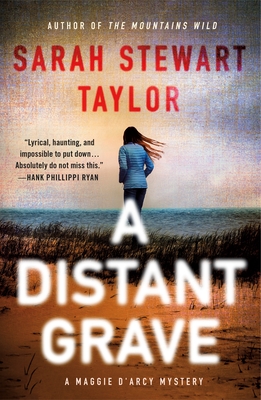 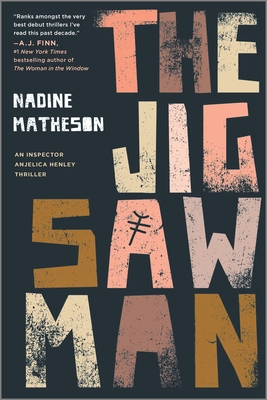 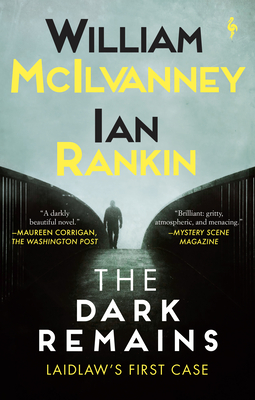 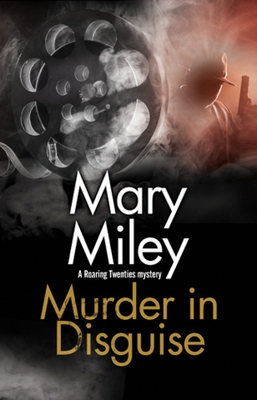 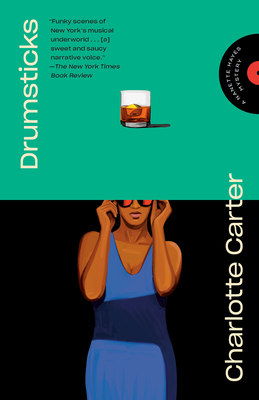 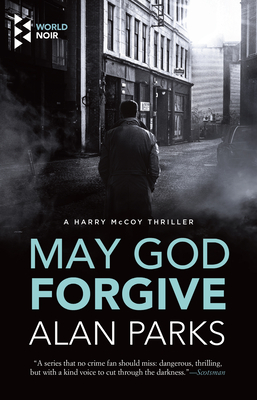