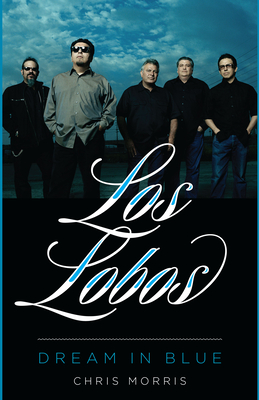 Los Lobos leaped into the national spotlight in 1987, when their cover of “La Bamba” became a No. 1 hit. But what looked like an overnight achievement to the band’s new fans was actually a way station in a long musical journey that began in East Los Angeles in 1973 and is still going strong. Across four decades, Los Lobos (Cesar Rosas, Conrad Lozano, David Hidalgo, Louie Pérez, and Steve Berlin) have ranged through virtually the entire breadth of American vernacular music, from rockabilly to primal punk rock, R&B to country and folk, Mexican son jarocho to Tex-Mex conjunto and Latin American cumbia. Their sui generis sound has sold millions of albums and won acclaim from fans and critics alike, including three Grammy Awards.

Los Lobos, the first book on this unique band, traces the entire arc of the band’s career. Music journalist Chris Morris draws on new interviews with Los Lobos members and their principal collaborators, as well as his own reporting since the early 1980s, to recount the evolution of Los Lobos’s music. He describes the creation of every album, lingering over highlights such as How Will the Wolf Survive?, La Pistola y El Corazon, and Kiko, while following the band’s trajectory from playing Mexican folk music at weddings and dances in East L.A. to international stardom and major-label success, as well as their independent work in the new millennium. Giving one of the longest-lived and most-honored American rock bands its due, Los Lobos celebrates the expansive reach and creative experimentalism that few other bands can match.

CHRIS MORRISis a music journalist and disc jockey. He was music editor of the Hollywood Reporter (2004–2007) and senior writer for Billboard (1986–2004). His writing has appeared in the Los Angeles Times, Rolling Stone, Spin, Musician, Mojo, LA Weekly, the Chicago Reader, Variety, and other publications.

"A useful cultural history that is sure to please fans and musicologists. "
— Kirkus Reviews

"Morris is the ideal teller of this tale, drawing on decades of his own fandom and reportage and a wealth of experience in both consumer and trade journalism (including long, distinguished runs at the Reader, the Hollywood Reporter and Billboard). . . . Morris writes with care and insight about each Los Lobos record, providing rich geographical, cultural, and historical context along the way."
— The Huffington Post

"How Los Lobos navigated the move to performing electric in front of the Mohawk-hair generation, enjoyed success with the soundtrack from La Bamba, dealt with music business missteps and never stopped experimenting and collaborating is a fascinating tale. The book was a fast read for me; I was unable to put it down. Morris excels at keeping the storyline moving with equal measures of factlets and anecdotes. . . . Dream in Blue brings into sharper focus a truer narrative of what growing up and being successful in America looks like."
— No Depression

"Both informative and engrossing . . . Chris Morris is to be commended for putting the story of this most American of bands to paper, and Dream In Blue will satisfy the most ardent of fans. Highly recommended."
— The Big Takeover

"The best books about music and musicians are a direct reflection of their subjects and Chris Morris' chronicle on Los Lobos, Dream in Blue, is just such a book."
— All About Jazz

"Few musical acts have been as well served by their chronicler as Lobos are with Dream In Blue by Morris, a veteran Los Angeles music journalist who has seen the Wolves perform and followed their music since their first gig . . . Dream In Blue may be a short and quick read, but in its tight, fact-based richness, Morris gives Los Lobos the smart and insightful book this distinctive and distinguished musical act merits."
— Best Classic Bands

"Morris writes in such a way that you can almost smell and taste the smells and tastes of East L.A. in the boom of the psychedelic era and its aftermath."
— PopMatters

"[An] insightful and affectionate history."

"A dream of a read for fans of the Lobos."
— AllMusicBooks.com

"Chris Morris’s Los Lobos: Dream in Blue gives both fans and critics a satisfying chronicle of Los Lobos’ journey through critical and popular successes, failures, and artistic responses to the challenges faced by the ever-evolving, genre-defying group."
— Southwestern American Literature 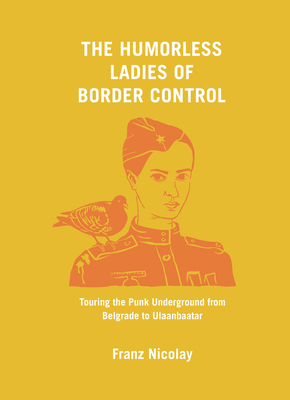 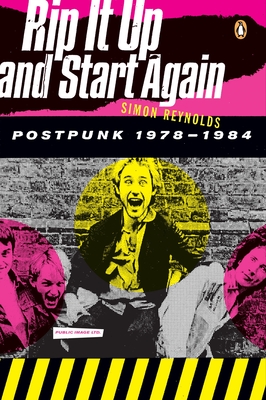 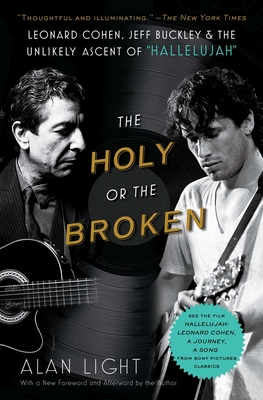 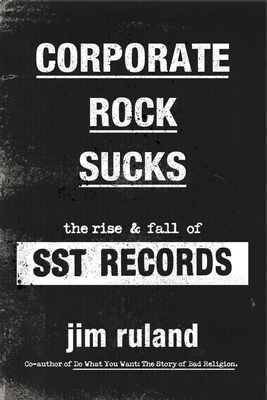 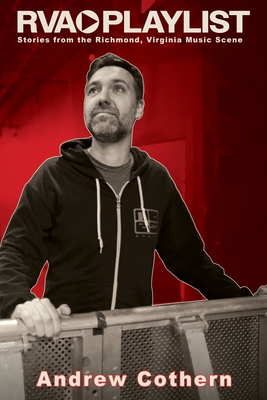