The basis for the TV show of the same name available on streaming.

Rock star Alex Bleach might be dead, but he has a secret. It’s a secret that concerns several people, but the only person who can unlock it is Vernon Subutex, former record shop proprietor turned homeless messiah and guru, last seen hallucinating and feverish on a bench. He has tapes of Alex that will shake the world. The hunt is on, and the wolves are closing in.

Meanwhile, the cast of lovers and killers in Vernon’s orbit is in violent disarray. Aïcha wants to know the truth behind the death of her mother, the porn star Vodka Satana. And if she finds the bastards responsible, she wants to make them pay, whatever Céleste thinks of her plan. Céleste wants Aïcha to get a grip and stop hanging around with Subutex’s gang of disciples. The Hyena wants to find the Bleach tapes. She wants to untangle her complicated feelings about Anaïs, her boss’s assistant. And speaking of her boss, she does not want Laurent Dopalet to discover how badly she has double-crossed him.

Big-shot producer Laurent Dopalet wants the Hyena to find and destroy the Bleach tapes. He wants to forget he ever knew Vodka Satana. He wants people to stop graffitiing his apartment with ludicrous allegations. Above all, he wants people to understand: NONE OF THIS IS HIS FAULT.

"Virginie Despentes's Vernon Subutex trilogy is the zeitgeistiest thing I ever read." —Nell Zink, Bustle, "The Best Books of the 2010s"

Frank Wynne has translated the work of numerous French and Hispanic authors, including Michel Houellebecq, Patrick Modiano, Javier Cercas, and Virginie Despentes. His work has earned him many prizes, including the Scott Moncrieff Prize, the Premio Valle Inclán, and the IMPAC Dublin Literary Award with Houellebecq for The Elementary Particles. Most recently, his translation of Jean-Baptiste Del Amo’s Animalia won the 2020 Republic of Consciousness Prize.

Praise for Vernon Subutex 2: A Novel

"It’s bastards across the board in Virginie Despentes’s brilliantly unshackled trilogy “Vernon Subutex”, whose second volume is now available in Frank Wynne’s eruptive translation from the French . . . What keeps you reading is the voice—acerbic, unconstrained, bitterly funny and, despite the book’s intimations of enlightenment, perpetually pissed off. Ms. Despentes has a deep and abiding rage against conformity—against “the standardization of desire”—that only a renunciation as thoroughgoing as Vernon’s seems capable of overcoming."
—Sam Sacks, The Wall Street Journal

"Virginie Despentes is a true original, a punk rock George Eliot with a keen taste for the pitiable innards of her characters: no one else has her slyly penetrating eye, her spiky sense of humor, her razor wit that cuts like wire through the accumulated crud of our age's default thought patterns. In her masterful hands,Vernon Subutex becomes a droll, hilarious, insightful record of our unfortunate times."
—Alexandra Kleeman, author of You Too Can Have a Body Like Mine

"Cool, plentiful, and absolute genius. Virginie Despentes has a license to ill. Vernon Subutex is one of the best books of this decade."
—Alex Gilvarry, author of Eastman Was Here

"The second book in her trilogy Vernon Subutex, Despentes’ novel brings a jaundiced eye to pornography, drug addiction, and punk rock in the noirish titular story of record shop owner and eventual homeless messiah guru who has tapes concerning the dead rock star Alex Bleach. Like William S. Burroughs updated for the age of WhatsApp, Vernon Subutex 2 straps our current world to a chair and interrogates the hell out of it."
—The Millions 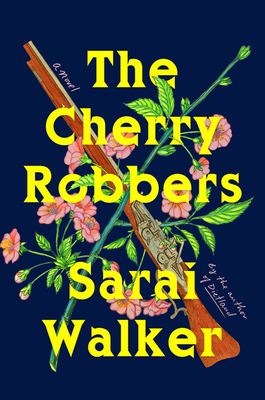 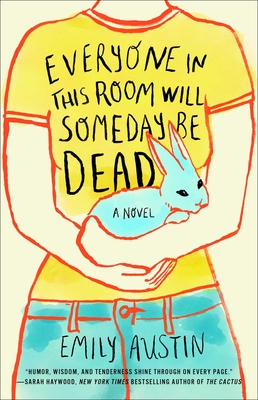