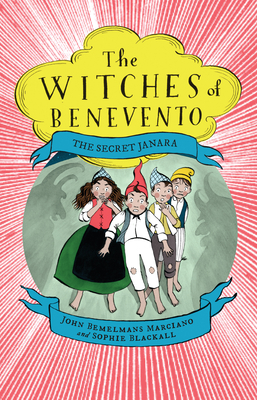 The Secret Janara (The Witches of Benevento #6)

The exciting adventures of the Benevento cousins continue, as Primo discovers the identity of the secret Janara.

Primo has been given a tantalizing clue about the secret Janara: the Janara lives with him! How can he discover who it is? Only that success will console him for his humiliating defeat at the boar hunt, where Rosa was the winner. Rosa!! Girls are not even supposed to compete.

One night Primo finds a clue. Behind the head of the goddess Diana, the ancient statue in his kitchen, he discovers a bottle of the oil that a Janara needs to transform him or herself before flying off for a night of mischiefs. If he can stay awake one night, surely the Janara will be revealed. But what will he do with the knowledge?

The Benevento children continue to encounter and outwit witches in the sixth and most suspenseful adventure yet of the Witches of Benevento series.

John Bemelmans Marciano is the author of the first five Benevento books. He also wrote and illustrated several books that carry on his grandfather's legacy of the Madeline books: Madeline and the Cats of Rome; Madeline at the White House, Madeline and the Old House in Paris and Madeline Says Merci. He is the author of The Nine Lives of Alexander Baddenfield, and The No-Good Nine. He has also written two books for adults: Anonyponoymous and Whatever Happened to the Metric System?

Sophie Blackall received the 2015 Caldecott Medal for her illustrations for Finding Winnie. She has illustrated many picture books and chapter books for children, including the popular Ivy and Bean books. Her picture books include
The Baby Tree as well as Big Red Lollipop by Rukhsana Khan, which was named one of New York Public Library's 100 Great Books of the Last Century and a New York Times Best Illustrated Book of the Year. 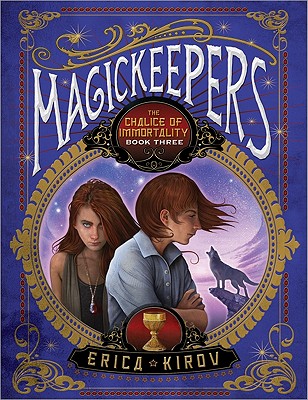 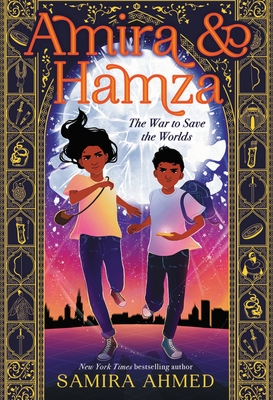 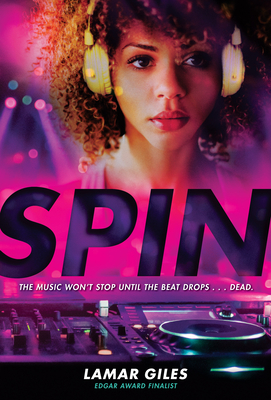 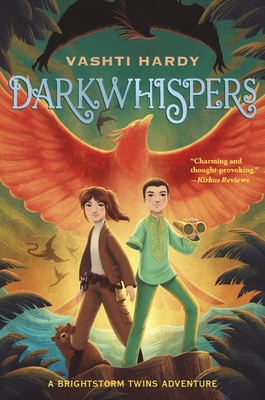 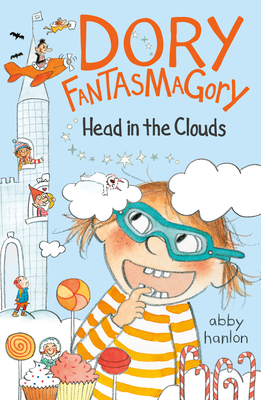 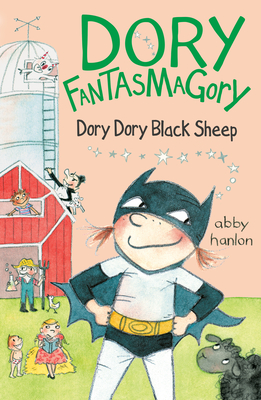 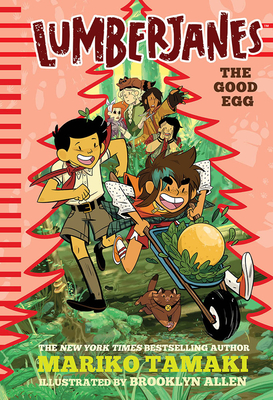 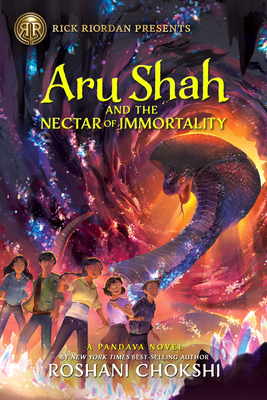 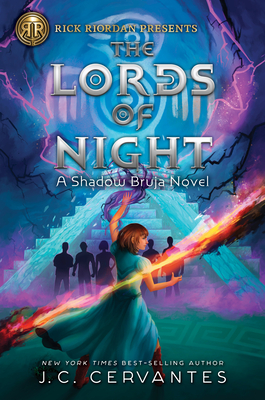 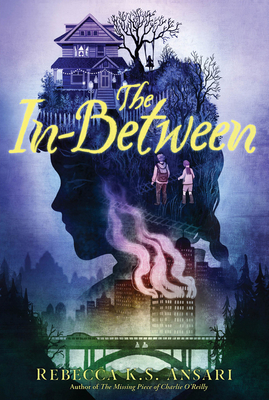 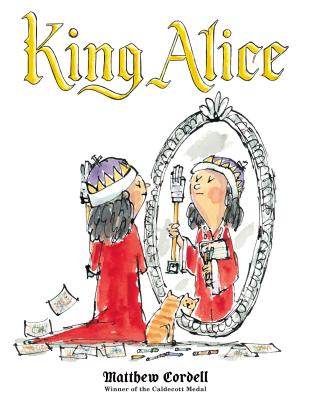 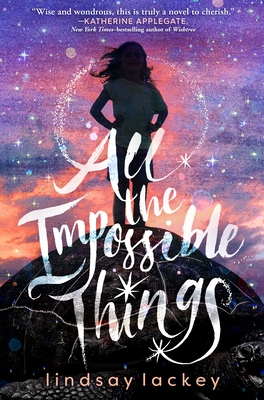 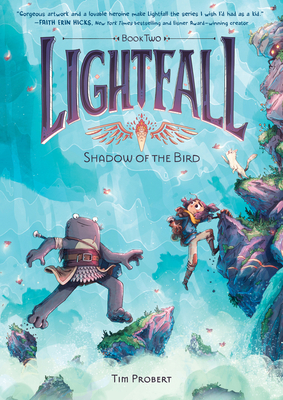 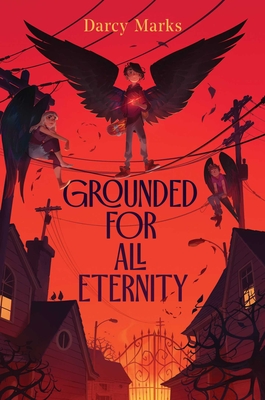 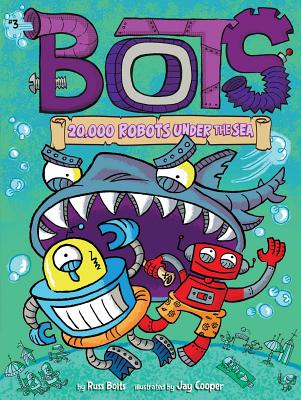 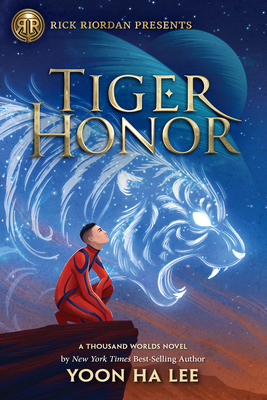 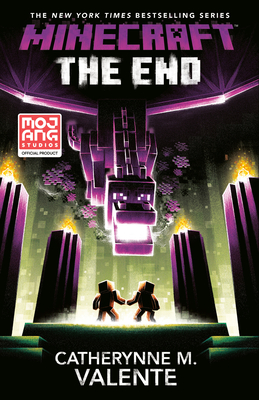 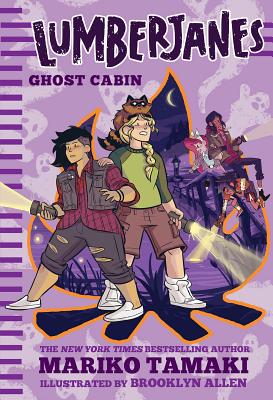 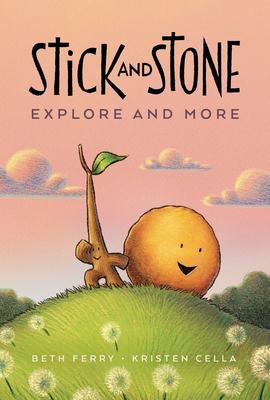 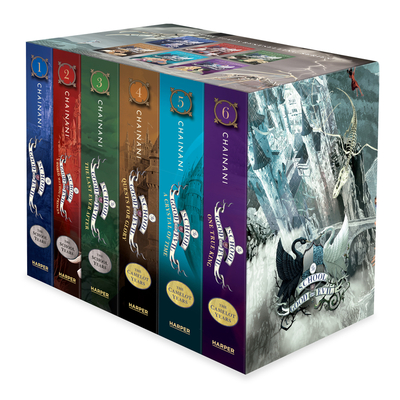 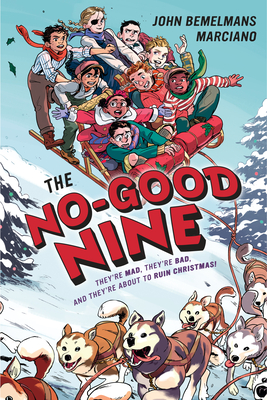 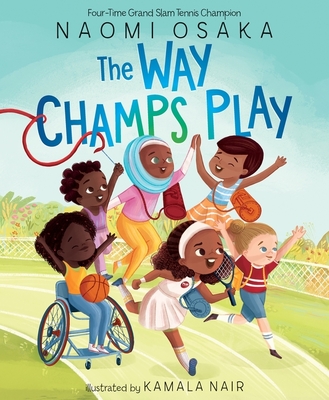 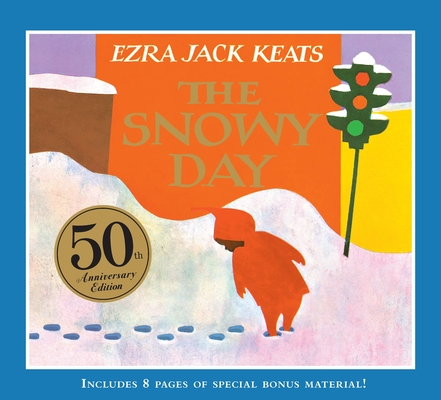 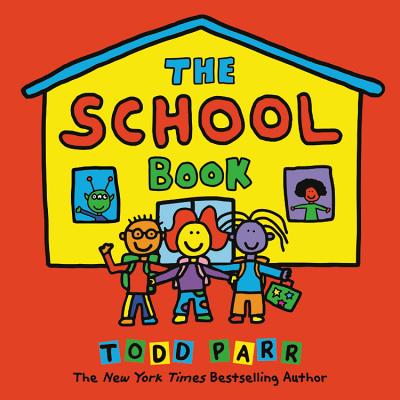 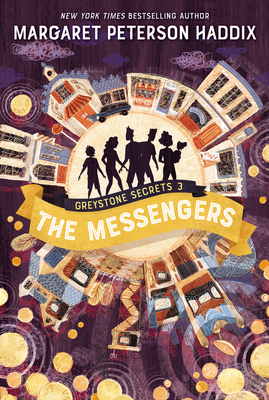 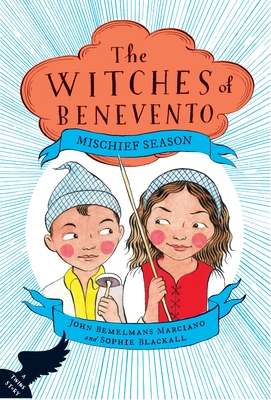