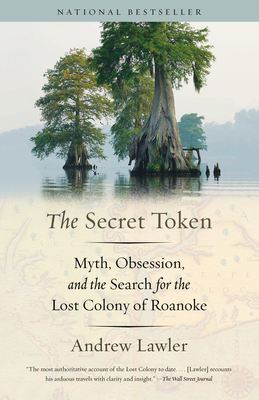 The Secret Token: Myth, Obsession, and the Search for the Lost Colony of Roanoke

*National Bestseller*
A sweeping account of America's oldest unsolved mystery, the people racing to unearth its answer, and the sobering truths--about race, gender, and immigration--exposed by the story of the Lost Colony of Roanoke.

In 1587, 115 men, women, and children arrived at Roanoke Island on the coast of North Carolina. Chartered by Queen Elizabeth I, their colony was to establish England's first foothold in the New World. But when the colony's leader, John White, returned to Roanoke from a resupply mission, his settlers were nowhere to be found. They left behind only a single clue--a "secret token" carved into a tree. Neither White nor any other European laid eyes on the colonists again.
What happened to the Lost Colony of Roanoke? For four hundred years, that question has consumed historians and amateur sleuths, leading only to dead ends and hoaxes. But after a chance encounter with a British archaeologist, journalist Andrew Lawler discovered that solid answers to the mystery were within reach. He set out to unravel the enigma of the lost settlers, accompanying competing researchers, each hoping to be the first to solve its riddle.
Thrilling and absorbing, The Secret Token offers a new understanding not just of the first English settlement in the New World but of how the mystery and significance of its disappearance continues to define and divide our country.

Andrew Lawler is author of two books, The Secret Token: Myth, Obsession, and the Search for the Lost Colony of Roanoke, a national bestseller, and the widely acclaimed Why Did the Chicken Cross the World?: The Epic Saga of the Bird that Powers Civilization. As a journalist, he has written more than a thousand newspaper and magazine articles, and his byline has appeared in The New York Times, The Washington Post, National Geographic, Smithsonian, and many others. He is a contributing writer for Science and a contributing editor for Archaeology. Andrew’s work has appeared several times in The Best of Science and Nature Writing. For more, see www.andrewlawler.com

Praise for The Secret Token: Myth, Obsession, and the Search for the Lost Colony of Roanoke

“Andrew Lawler warns...that Lost Colony fever is a kind of madness. Happily, that doesn’t stop him from plunging into the wild terrain of theories and conflicting evidence where so many others have disappeared. Lawler manages to do this in a clear-eyed way, conscious of whether he, too, is getting lost. He makes a good case that the search itself goes to the heart of what it means to be American. Plus, it’s just plain fascinating.... The themes of mingled races, of cultures clashing to create something new, are surprisingly fresh and powerful.”
—The Washington Post

“The Secret Token, spanning more than 400 years, offers the most authoritative account of the Lost Colony to date…[Lawler] recounts his arduous travels with clarity and insight.”
—Wall Street Journal

“[Lawler’s] willingness to chase down every lead, no matter how outlandish, and his enthusiasm for the journey as much as the destination, make The Secret Token a lively and engaging read.”
—The Economist

“The Secret Token is a very special kind of popular history…diving headfirst into the latest developments regarding the fate of the colonists and providing colorful, affectionate portraits…Lawler sheds light on why the story of the Roanoke Colony remains so important today.”
—Salon

“It’s not a spoiler to say that Lawler never solves the ultimate mystery, but by the book’s end, the enduring legacy of this early colony, from mapmaking to even the far right, is more than enough.”
—Vanity Fair

“Lawler compels readers to examine the past in a different light. Accessible and inquisitive.”
—Library Journal

“Andrew Lawler, an award-winning journalist and author, sheds new light on the colony and—equally fascinating—on the myths that have grown up around the mystery and their importance in the national story that Americans tell ourselves.”
—Greensboro News and Record

“After you finish Lawler’s book, you’ll have some notion that you are now prepared to solve the single greatest mystery in American history.”
—The Free Lance-Star (Fredericksburg)

"The 'Lost Colony' of Roanoke is one of this country's most enduring mysteries. Andrew Lawler turns Roanoke into one of our history's best stories, recounting not only the fascinating, little-known history of the colony itself but that of the incredible swirl of historians, archaeologists, hoaxers, actors, priests, Native Americans, and experts on arcane subjects who have been caught up in the quest to find it. A tale of cock-eyed historical obsession, The Secret Token is also a serious look at America's confused ideas about itself."
—Charles Mann, New York Times bestselling author of The Wizard and the Prophet and 1491

"Riveting and carefully researched…. Lawler takes us inside one of the oldest and most intoxicating mysteries in American history."
—Candice Millard, New York Times bestselling author of Hero of the Empire

“Plumbing the depths of the lost colony at Roanoke, the most enduring riddle of American history, reveals more about who we are today than the actual fate of the doomed expedition of 1587. Andrew Lawler's exhaustively researched and amusing narrative asks the question, ‘What is history?’ He deftly shows that the drama of burrowing down rabbit holes and chasing false leads is not simply entertaining, but deeply informative about our past."
—Rinker Buck, New York Times bestselling author of The Oregon Trail and Flight of Passage

“The Secret Token dives deep into the mysteries of the Lost Colony, chasing clues across ages, isles, oceans and archives and yielding a beguiling narrative of America’s first English colony. This seminal tale of loss and longing helps explain who we are today.”
—Dean King, New York Times bestselling author of Skeletons on the Zahara and The Feud

“A fascinating account of one of our country's great historical mysteries. Fast-paced and wonderfully written, with plenty of surprising turns along the way, The Secret Token is a delight.”
—Nathaniel Philbrick, New York Times bestselling author of Valiant Ambition 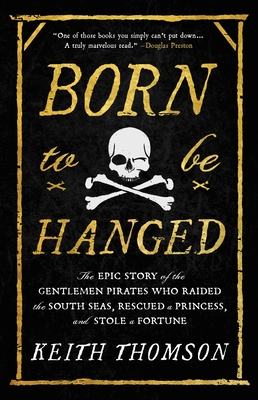 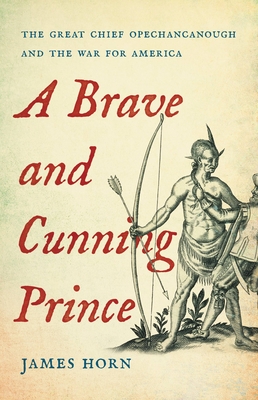 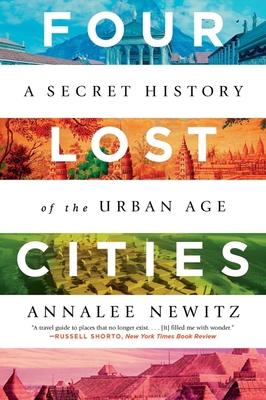