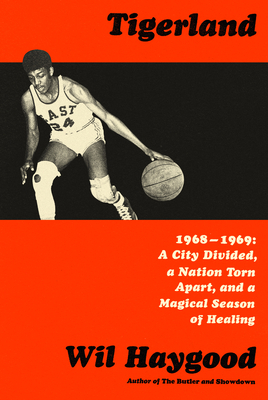 Tigerland: 1968-1969: A City Divided, a Nation Torn Apart, and a Magical Season of Healing

Against the backdrop of one of the most tumultuous periods in recent American history, as riots and demonstrations spread across the nation, the Tigers of poor, segregated East High School in Columbus, Ohio did something no team from one school had ever done before: they won the state basketball and baseball championships in the same year. They defeated bigger, richer, whiter teams across the state and along the way brought blacks and whites together, eased a painful racial divide throughout the state, and overcame extraordinary obstacles on their road to success. In Tigerland, Wil Haygood gives us a spirited and stirring account of this improbable triumph and takes us deep into the personal lives of these local heroes. At the same time, he places the Tigers’ story in the context of the racially charged sixties, bringing in such national figures as Jackie Robinson, Martin Luther King Jr., and Richard Nixon, all of whom had a connection to the teams and a direct effect on their mythical season.

Wil Haygood is currently visiting distinguished professor in the department of media, journalism, and film at Miami University, Ohio. For nearly three decades he was a journalist, serving as a national and foreign correspondent at The Boston Globe, where he was a Pulitzer Prize finalist, and then at The Washington Post. He is the author of The Butler: A Witness to History; Showdown: Thurgood Marshall and the Supreme Court Nomination That Changed America; Sweet Thunder: The Life and Times of Sugar Ray Robinson; In Black and White: The Life of Sammy Davis Jr.; Two on the River; King of the Cats: The Life and Times of Adam Clayton Powell Jr.; and The Haygoods of Columbus: A Family Memoir. The Butler was later adapted into the critically acclaimed film directed by Lee Daniels, starring Forest Whitaker and Oprah Winfrey. Haygood has received a John Simon Guggenheim Memorial Foundation Fellowship, a National Endowment for the Humanities Fellowship, and the 2017 Patrick Henry Fellowship Literary Award for his research for Tigerland. He lives in Washington, D.C.

Praise for Tigerland: 1968-1969: A City Divided, a Nation Torn Apart, and a Magical Season of Healing

“Journalist Haygood tells a story of perseverance, courage, and breathtaking talent as he recounts, in vibrant detail, the achievements of the Tigers, a basketball and baseball team at Columbus, Ohio’s inner-city East High School...[The] author creates moving portraits of the teenagers and their undaunted coaches and supporters...Haygood dramatically renders the heady excitement of each game, the tense moments of a close contest, and the exuberant—tear-jerking—wins. The inspiring story of East High’s championship becomes even more astonishing in the context of endemic racism, which the author closely examines, and “the turmoil of a nation at war and in the midst of unrest,” roiled by the assassinations of Martin Luther King Jr. and Robert Kennedy. An engrossing tale of one shining moment in dark times.” —Kirkus (starred review)

“As in all his avidly read books, Haygood sets the stories of fascinating individuals within the context of freshly reclaimed and vigorously recounted African American history as he masterfully brings a high school and its community to life. This laugh-and-cry tale of rollicking and wrenching drama set to the beat of thumping basketballs and the crack of baseball bats, fast breaks and cheerleaders’ chants, is electric with tension and conviction, and incandescent with unity and hope.” —Booklist (starred review)

“Mr. Haygood executes a series of historical fadeaway jump shots, taking us back for extended interludes with the likes of Rev. King, Jackie Robinson, federal Judge Bobby Duncan and other civil rights catalysts...the interludes illustrate the forward leaps, staggering setbacks and relentlessly hard work toward equality in America... And then we’re off on a classic sports story, as the school’s basketball and baseball players take form and the teams clamber to improbable heights. Naturally, Mr. Haygood explores the forces that shaped the young men, almost all of whom grew up in fatherless families with working mothers who struggled to feed and clothe them. Like J. Anthony Lukas’ Pulitzer Prize-winning 1985 book, “Common Ground” — also focused on school segregation — there’s complexity and ambiguity throughout.” —Pittsburgh Post-Gazette

“Haygood’s look at the socially turbulent atmosphere, told from the perspective of a black man coming of age at the time, is nationally relevant…it is a good story with uplifting moments of achievements by the players in spite of hardship and cultural turmoil.”
—The Columbus Dispatch

“’Tigerland’ is about more than sports. Sports provides a plot line and characters for a conversation about race in America. [Haygood's] research and careful descriptions of the athletes and community distinguish ‘Tigerland’ and give it humanity. ‘Tigerland’ maintains relevance today because it demands that we ask what, if anything, has been resolved.”
—StarTribune

“Here are the raw materials of a classic American story…vividly told. [Haygood] is a walker in the city with a memory like a lock box and a reporter’s notebook crammed with life lessons… a haunting, unforgettable book.”
—Wall Street Journal 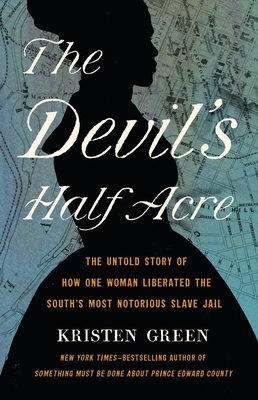 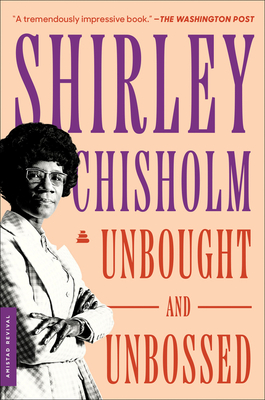 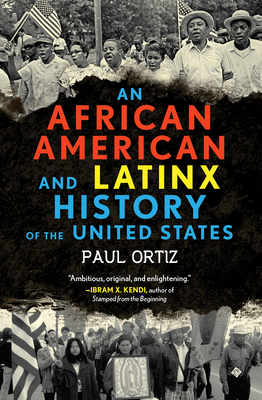 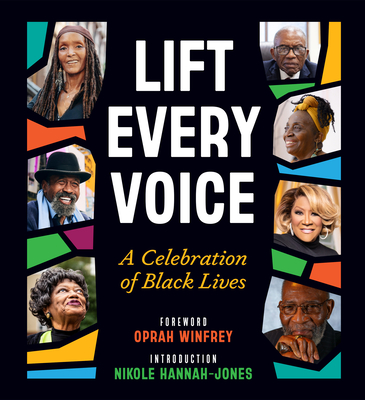 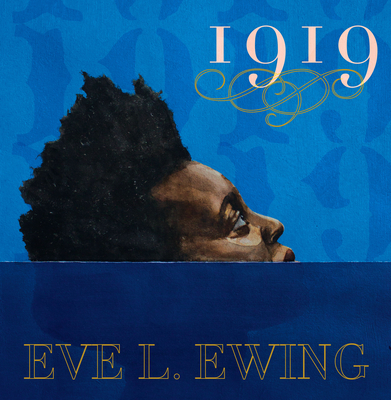 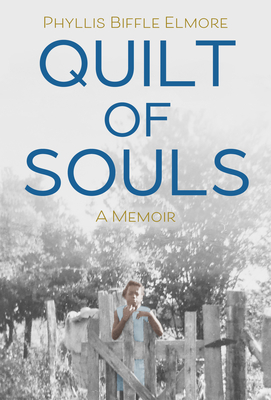 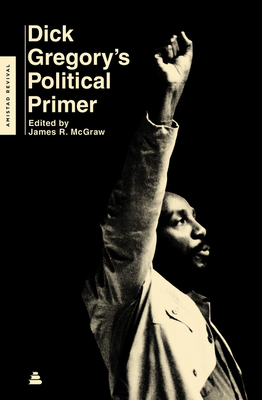 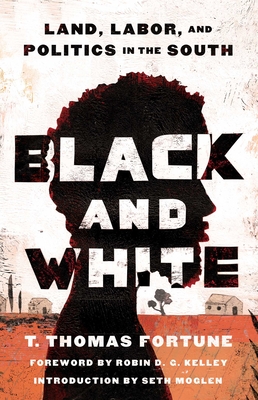 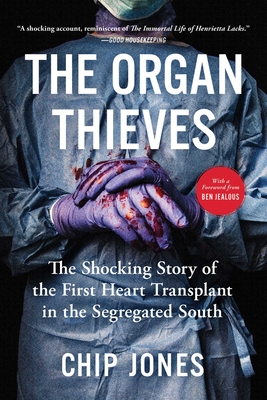 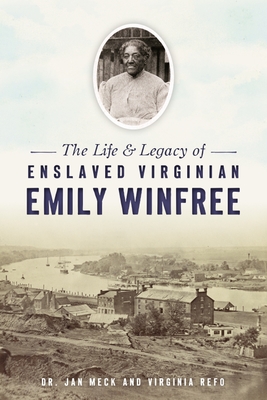