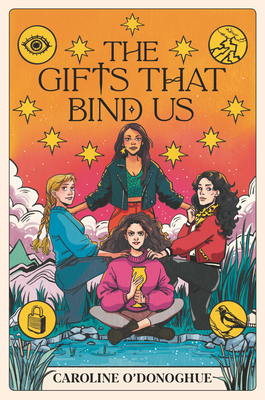 The Gifts That Bind Us

Magic-sensitive Maeve and her friends face off against an insidious threat to their school and their city in this spellbinding sequel to All Our Hidden Gifts.

It’s senior year, and Maeve and her friends are practicing and strengthening their mystical powers, while Maeve’s new relationship with Roe is exhilarating. But as Roe’s rock star dreams start to take shape, and Fiona and Lily make plans for faraway colleges, Maeve, who struggles in school, worries about life without them—will she be selling incense here in Kilbeg, Ireland, until she’s fifty? Alarm bells sound for the coven when the Children of Brigid, a right-wing religious organization, quickly gains influence throughout the city—and when its charismatic front man starts visiting Maeve in her dreams. When Maeve’s power starts to wane, the friends realize that all the local magic is being drained—or rather, stolen. With lines increasingly blurred between friend and foe, the supernatural and the psychological, Maeve and the others must band together to protect the place, and the people, they love. A thrilling sequel to All Our Hidden Gifts.

Caroline O’Donoghue is the author of All Our Hidden Gifts as well as fiction for adults. An Irish author, journalist, and host of the acclaimed podcast Sentimental Garbage, she has contributed to Grazia, the Irish Times, the Irish Examiner, BuzzFeed, Vice, and the Times (London). Caroline O’Donoghue lives in London.

Praise for The Gifts That Bind Us

This smart, poignant drama is spot-on in its portrayal of a realistically pivotal time in these deeply likable characters’ lives as it winds its way slowly into the mystery around what supernatural forces are at play below the surface. . . . Another gripping, magic-filled installment in this rich contemporary fantasy.
—Kirkus Reviews

With the same deft narrative style that made the previous book shine, O’Donoghue now offers an introspective take on what privileges and responsibilities come with magic, and a more nuanced exploration of the ways in which the characters are bound, involuntarily and by choice, to one another. . . . Fans of paranormal reads will be on the edge of their seats.
—School Library Journal

Maeve and her now-magical friends are back in this sequel to All Our Hidden Gifts (2021). And they are definitely gifted: Maeve has gained telepathy; her significant other, Roe, is telekinetic; her ex-friend Lily has wild electrical powers; and Fiona has healing powers. . . As in the first series installment, each chapter is accompanied by an image of a tarot card that hints at the characters and situations within.
—Booklist

This spellbinding sequel to All Our Hidden Gifts is a riveting return to the lives of Maeve, Roe, Fiona, and Lily as they navigate their relationships as well as their newfound powers.
—Barnes & Noble Reads Blog 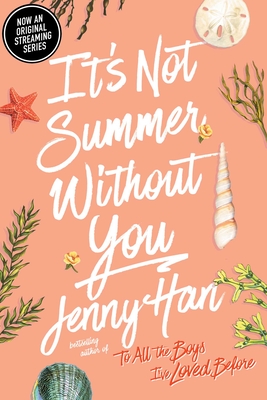 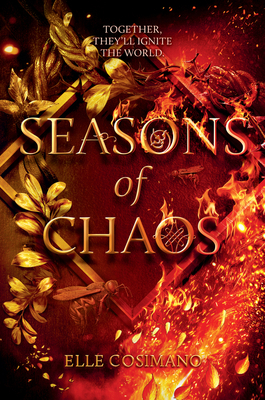 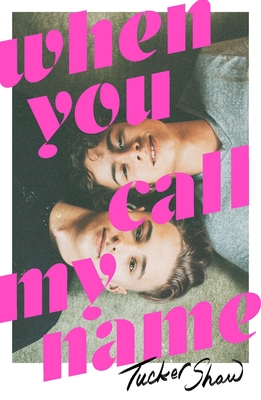 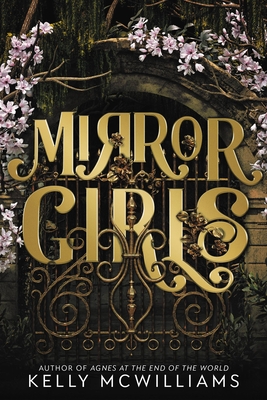 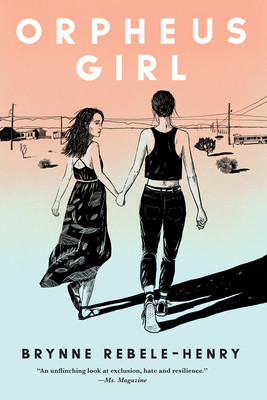 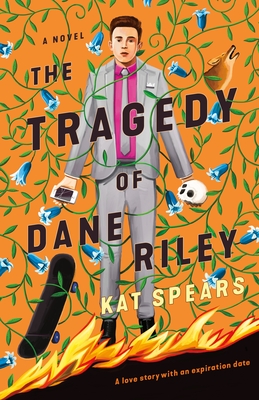 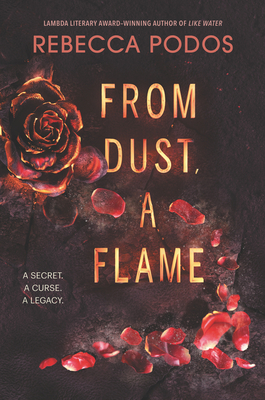 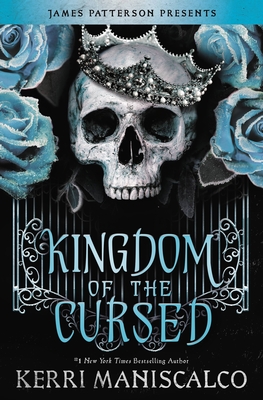 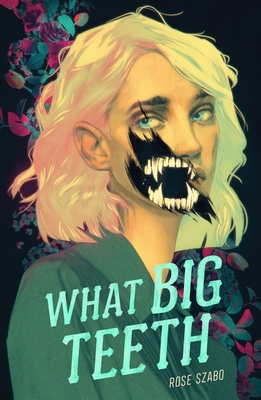 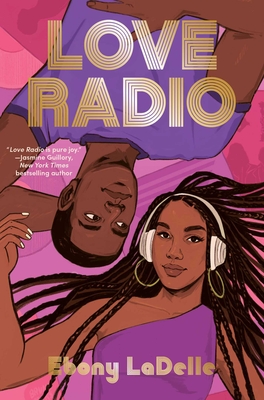 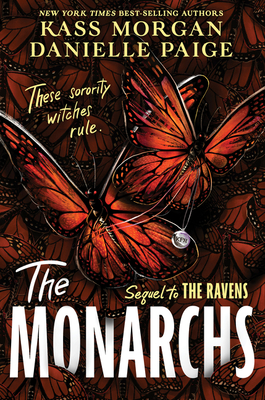 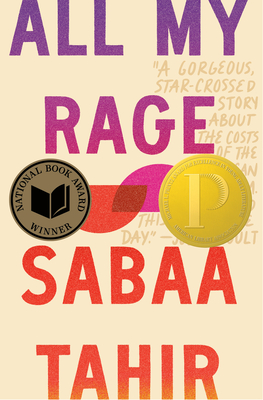 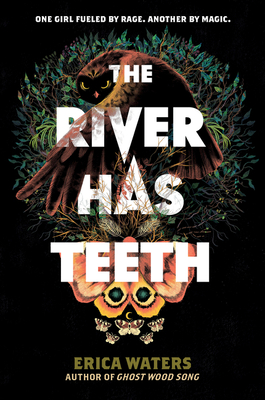 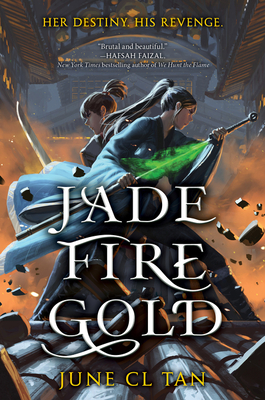 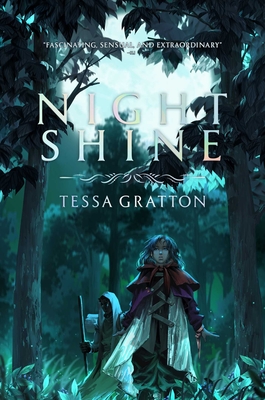 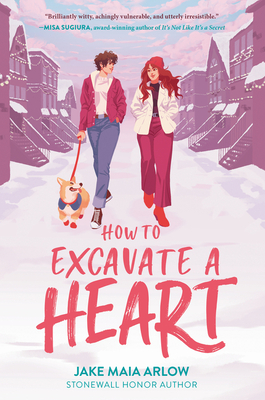 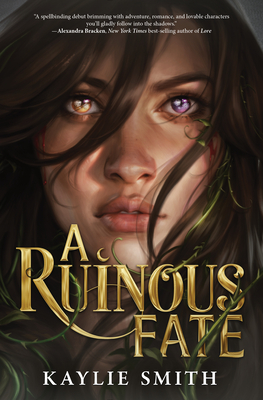 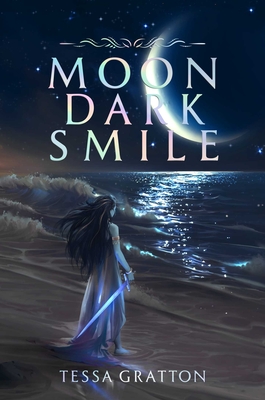 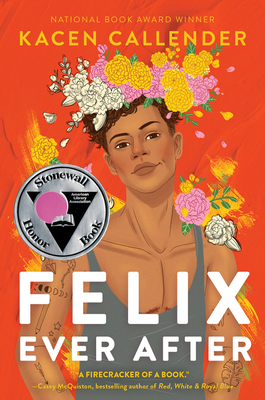 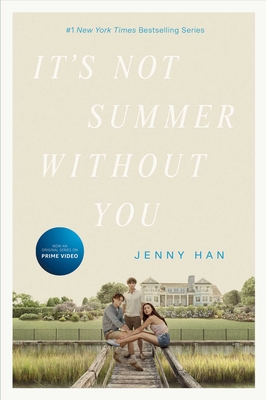 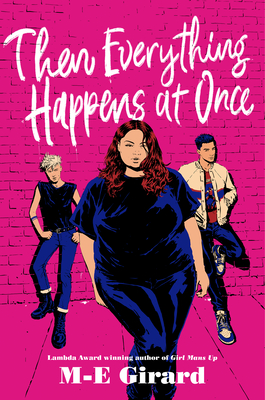