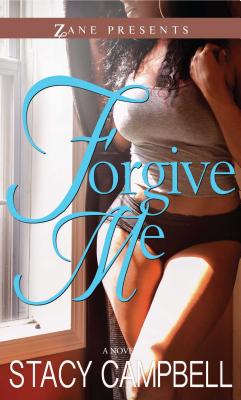 Forgive Me: A Novel

In this fast-paced sequel to the novel Dream Girl Awakened, five characters come to grips with their pasts amidst broken friendships, infidelity, grief, and loss.

Aruba Dixon has hit rock bottom. After two years of marriage, her second husband has died of Lou Gehrig’s disease, and she finds herself wanting to end it all. A botched suicide attempt makes her parents reach out to her ex-husband, James, for assistance. Up until that late-night phone call, James is living the golden life of success and wealth, but now everything is about to spin out of control.

Meanwhile, Tawatha Gibson is grateful for the chance to be free again. After serving five years in prison, she is released on a technicality. Though shunned from those she loves most, Tawatha clings to the dream that she will be given another chance to start anew. But when her daughter, Aunjanue, learns about her release from prison, she’s not sure she can celebrate her mother’s freedom, let alone forgive her.

Then there’s Victoria Faulk, who struggles with forgiving and forgetting. After a messy divorce, she wrestles with feelings of inadequacy and doubt. When her new beau, Emory Wilkerson, proposes in front of family and friends, she knows she’ll never be happy until she forgives the one person who hurt her—her old “friend” Aruba Dixon.

As the events unfold around the lives of these women, they face the challenge of letting go of the past and building new bonds. Will they come full circle and learn to move on, or will their past mistakes follow them forever?

Stacy Campbell is the author of Dream Girl Awakened, Forgive Me, Wouldn’t Change a Thing, and Mattie’s Call. She was born and raised in Sparta, Georgia, where she spent summers on the front porch listening to the animated tales of her older relatives. She lives with her family in Indianapolis, Indiana. 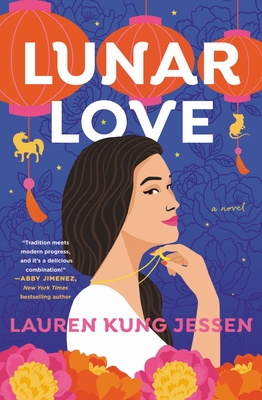 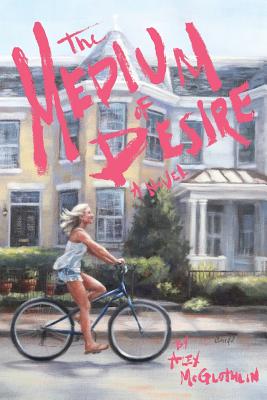 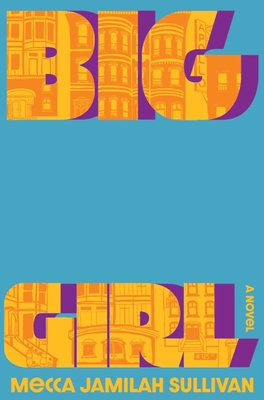 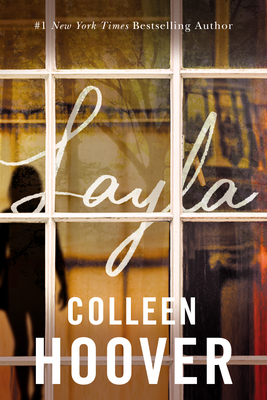 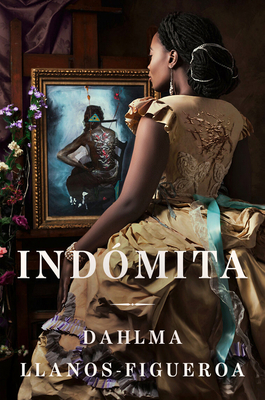 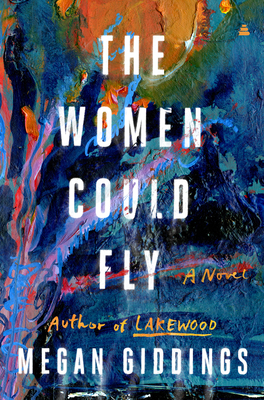 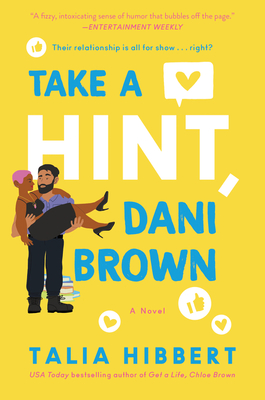 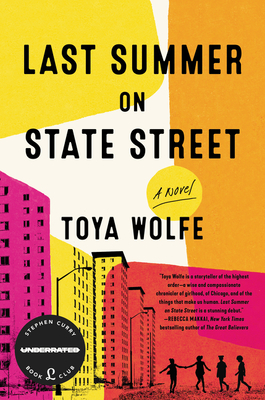 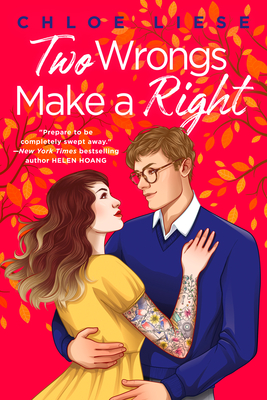 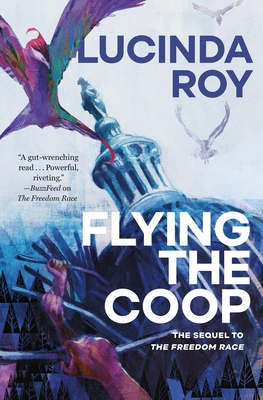 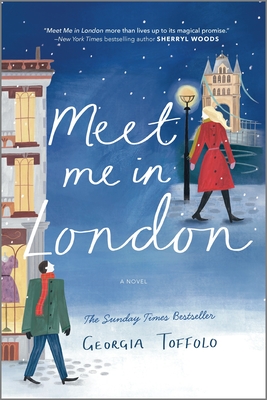 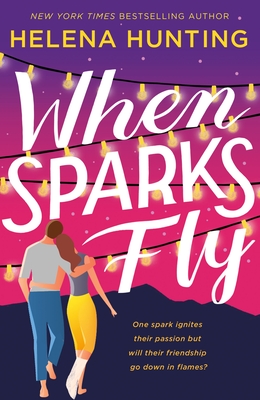 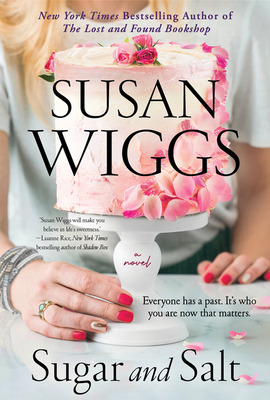 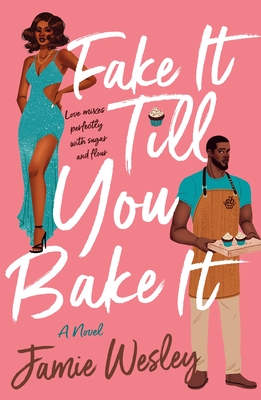