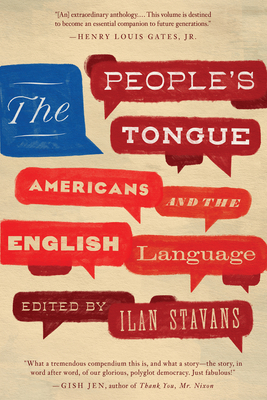 The People's Tongue: Americans and the English Language

A riveting, one-of-a-kind anthology of the diversity, strangeness, and power of American English that features a tremendous array of letters, poems, memoir, jeremiads, stories, songs, documents, and more from Sojourner Truth and Abraham Lincoln to Henry Roth and Zora Neale Hurston, from George Carlin and James Baldwin to Richard Rodr guez and Amy Tan, from Tony Kushner and Toni Morrison to Louise Erdrich and Donald Trump.This volume is a kind of people's history of English in the United States, told by those who have transformed it: activists, teachers, immigrants, journalists, nurses, poets, astronauts, dictionary makers, actors, musicians, playwrights, preachers, Supreme Court Justices, rappers, translators, singers, children's book authors, scientists, politicians, foreigners, students, homemakers, lexicographers, scholars, newspaper columnists, TV personalities, senators, novelists, technology innovators, and a bunch of fanatics.
The quest is to understand how an imperial language like English, with Germanic origins, whose spread resulted from the Norman conquest, came to be an intrinsic component of the first and most influential democratic experiment in the world. Edited by internationally renowned cultural commentator and consultant for the OED Ilan Stavans, it is organized chronologically and offers a banquet of letters, poems, autobiographical reflections, op-eds, dictionary entries, stories, songs, legislative documents, and other evidence of verbal mutation. It addresses Ebonics, and Yinglish, Spanglish, and other linguistic concoctions, including sci-fi inventions.In pages in which the story is not only the what but the how, The People's Tongue starts with samples of the English used by the settlers in Plymouth Colony and it ends with President Donald Trump's tweets.

Ilan Stavans is the publisher of Restless Books and a passionate lover of dictionaries, with a collection of over three hundred now housed in his personal collection at the University of Pennsylvania. He has published an assortment of books about language, including Spanglish: The Making of a New American Language (2003), Dictionary Days: A Defining Passion (2005), Resurrecting Hebrew (2008), and How Yiddish Changed America and How America Changed Yiddish (2020). He serves as a consultant to the Oxford English Dictionary and lives in Amherst, Mass. 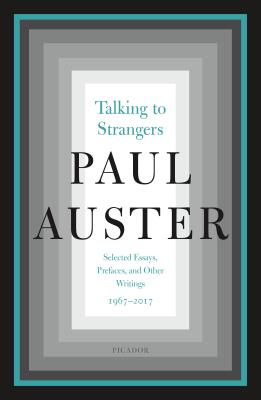 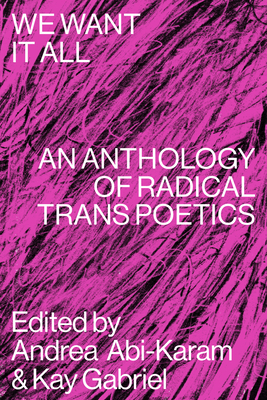 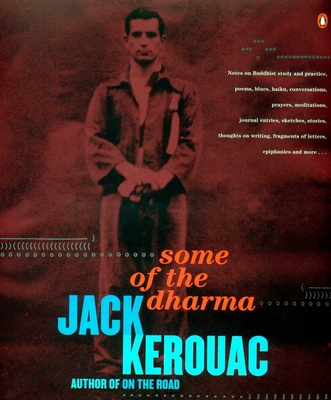 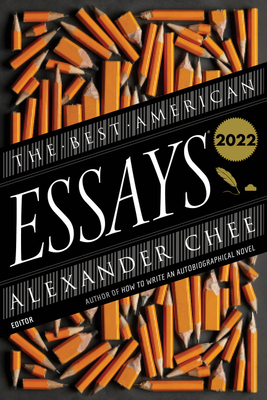 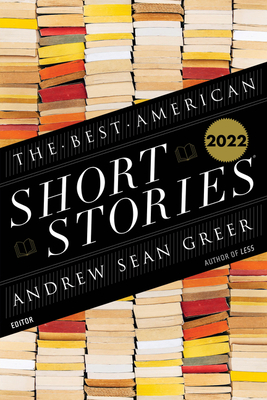