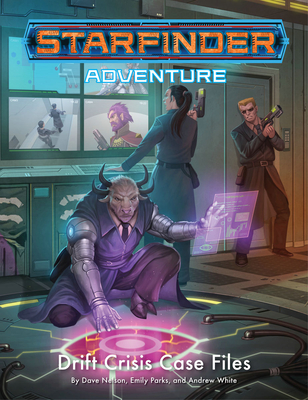 In the aftermath of the Drift Crisis, investigators working for the Eyeswide Agency scramble to take on an influx of cases to track down missing people, bring back lost property, and unravel the tangled threads of interrupted lives. The strange stories born from those strange times would later come to be known as the Drift Crisis Case Files. This all-new Starfinder adventure anthology includes:

Charmed Life: A wealthy socialite hires the investigators to search for her missing friend, influencer Kym Testa, who was among thousands to disappear during the Drift Crash. The Eyes must trace the celebrity's digital trail, all the while avoiding a team of ruthless Hellknights hired by Testa's desperate father to bring her home at any cost (Level 3-4)

Family Heirloom: Edriad, a shirren refugee, hires the investigators to find a precious family heirloom stolen from her hotel room--a highly coveted cursed artifact known as The Heretic Worm. The investigators tangle with a wealthy drow arms dealer and his bodyguards, corrupt Station Security officers, and other pursuers in their race to recover the Worm before its deadly curse claims another victim (Level 7-8)

Twisted Business: Maro, an android who returned to Absalom Station after being presumed dead in the Drift Crash, hires the investigators to recover a lost valuable that he traded under extreme duress for safe passage home. But there's more to Maro's case than meets the eye. After the investigators locate the missing item, Maro's arrested for murder To truly close the case, the investigators search for evidence of Maro's innocence and try to discover the identity of the real murderer (Level 10-11)

To solve each case, investigators must navigate Absalom Station's seedy underworld of criminals, corrupt Station Security forces, and wealthy puppet masters--luckily, they have their own allies to rely on, as detailed in a Contact Codex of prominent NPC allies and new rules options perfect for psychic investigators. 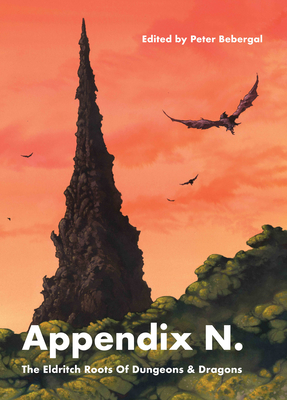 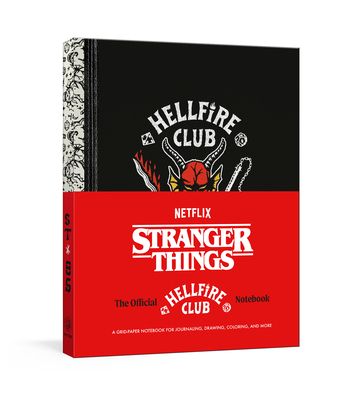