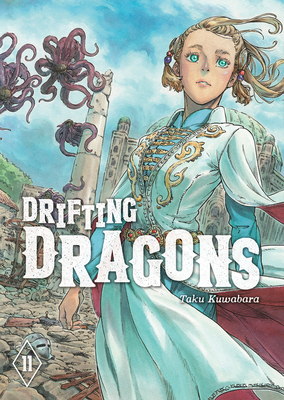 Take to the skies with the scrappy crew of the airship Quin Zaza, as they hunt the fantastical giants that rule their world... DRAGONS!

SHOWDOWN IN THE MIST!
Mika and the others have followed Vannie to her homeland, Arena, which is locked behind a powerful fog-spewing dragon. The drakers have to team up with the rebel army to fell the beast. Unbeknowst to them, Vannie has joined Arena's old guard to bring down the very same dragon in the hope that it will cure her comatose friend! Both sides are after the same prize, bt who will walk away victorious? 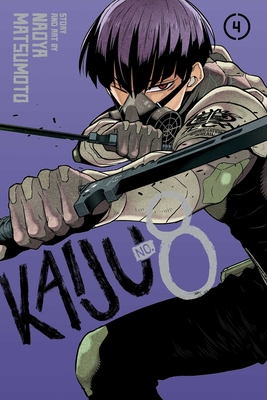 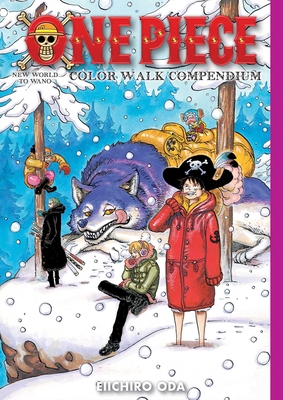 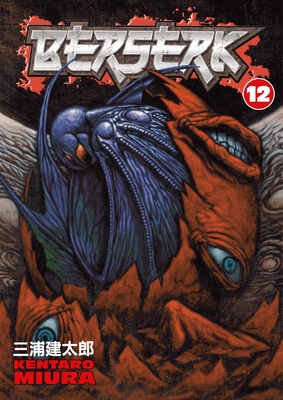 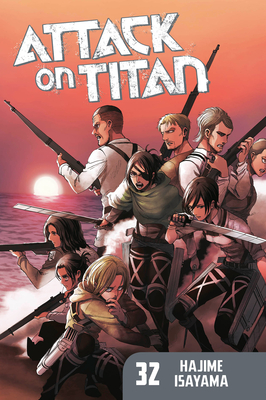 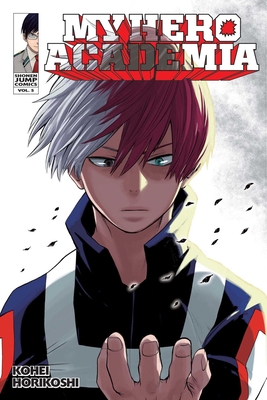 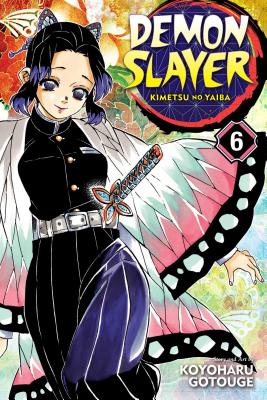 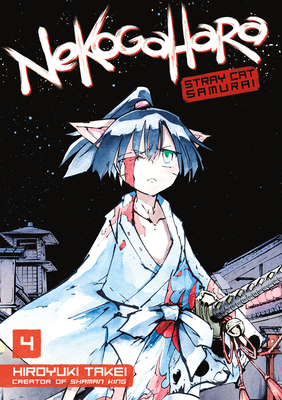 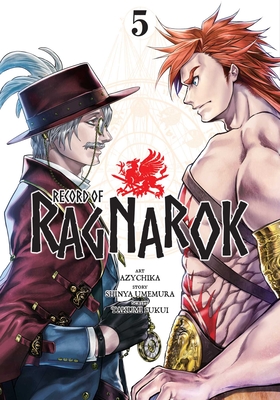 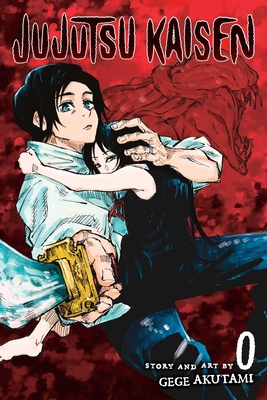 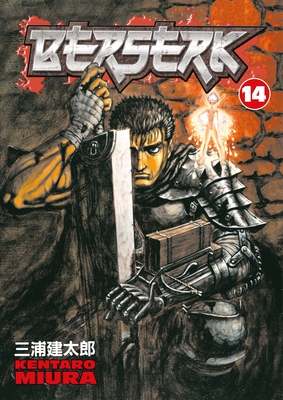 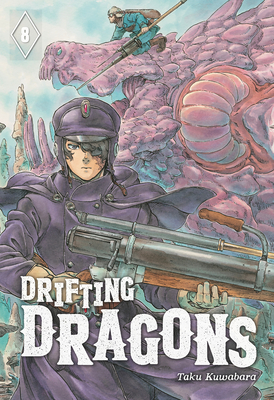 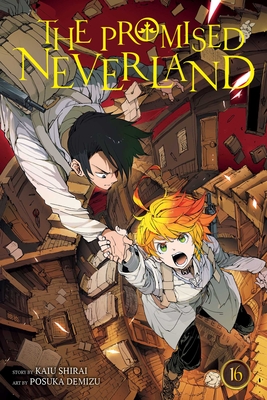 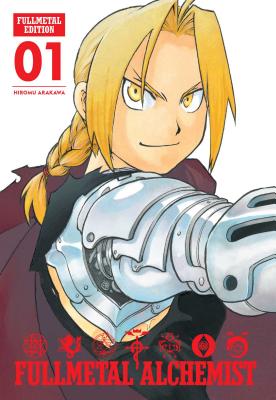 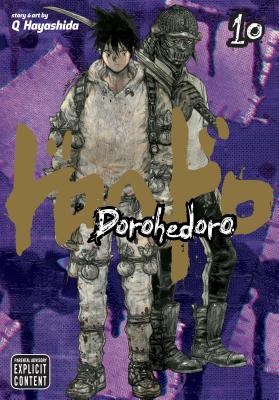 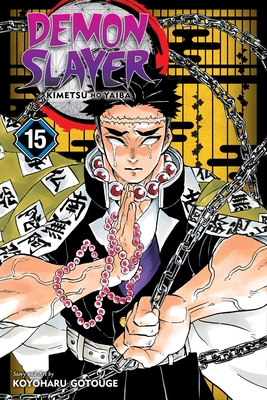 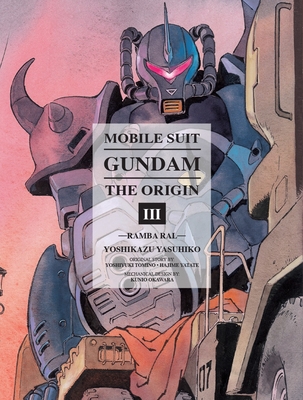 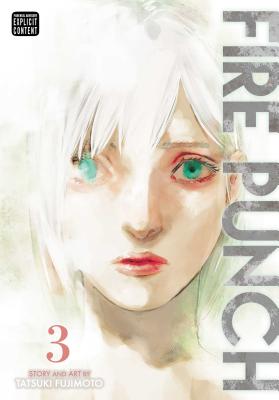 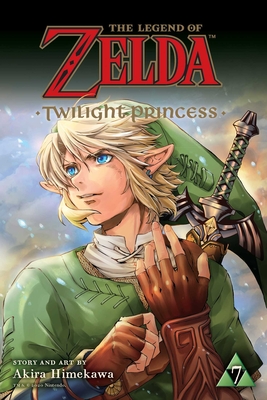 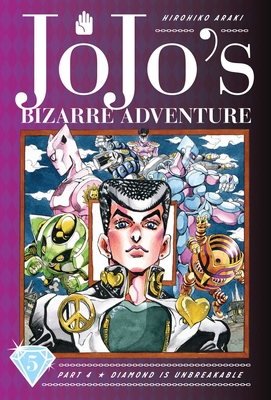 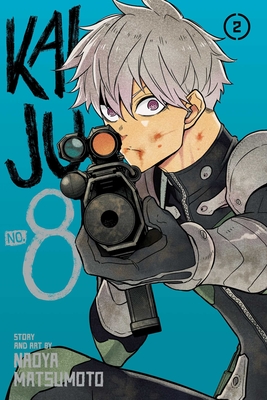 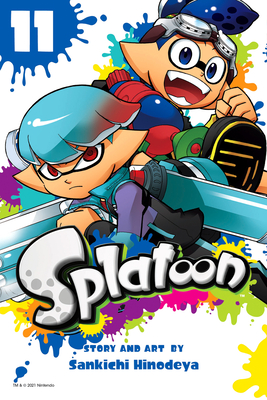 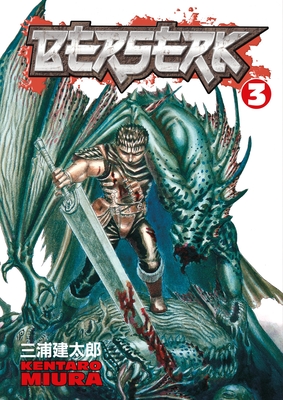 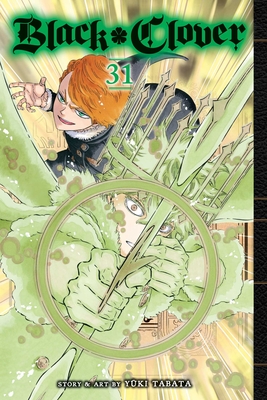 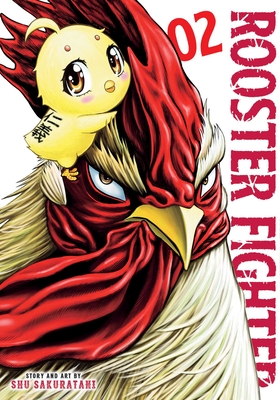 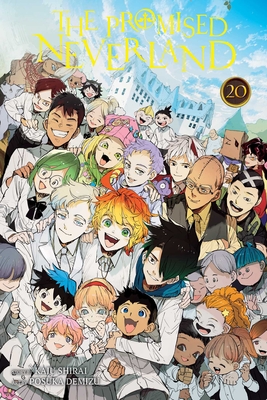 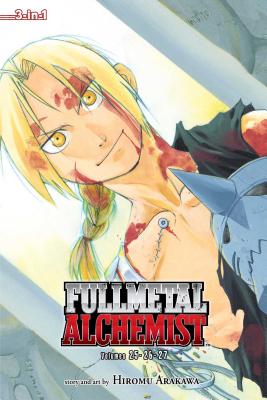 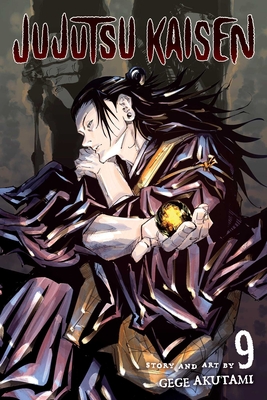 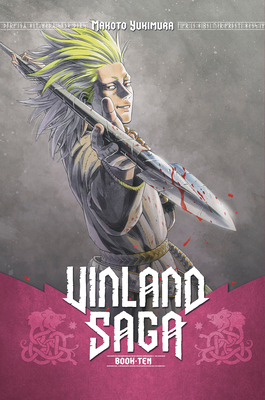