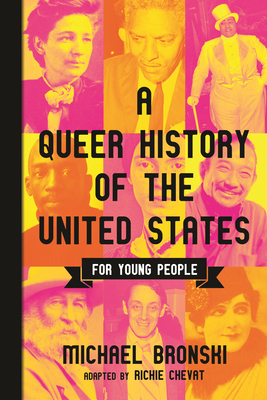 Queer history didn't start with Stonewall. This book explores how LGBTQ people have always been a part of our national identity, contributing to the country and culture for over 400 years.

It is crucial for lesbian, gay, bisexual, transgender, and queer youth to know their history. But this history is not easy to find since it's rarely taught in schools or commemorated in other ways. A Queer History of the United States for Young People corrects this and demonstrates that LGBTQ people have long been vital to shaping our understanding of what America is today.

Through engrossing narratives, letters, drawings, poems, and more, the book encourages young readers, of all identities, to feel pride at the accomplishments of the LGBTQ people who came before them and to use history as a guide to the future. The stories he shares include those of

With over 60 illustrations and photos, a glossary, and a corresponding curriculum, A Queer History of the United States for Young People will be vital for teachers who want to introduce a new perspective to America's story.

Michael Bronski is Professor of the Practice in Activism and Media in the Studies of Women, Gender and Sexuality at Harvard University. He has written extensively on LGBT issues for four decades, in both mainstream and queer publications including The Los Angeles Times, The Boston Globe, The San Francisco Chronicle, The Advocate, Boston Review, Lambda Book Report, Z, and The Nation. Richie Chevat writes fiction and nonfiction for adults and children. His adaptations for young readers include Our Choice by Al Gore and The Omnivore's Dilemma by Michael Pollan. He lives in New Jersey. 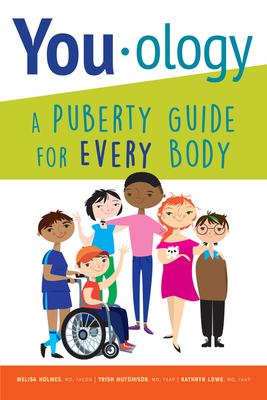 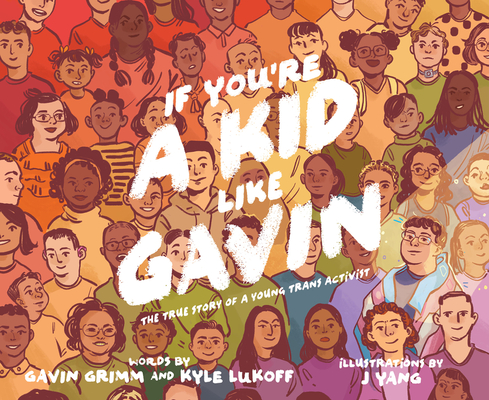 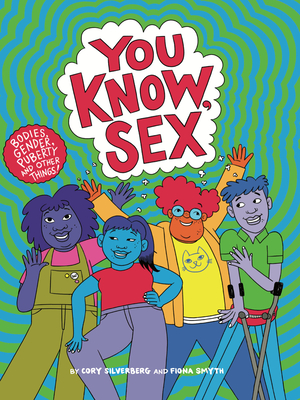 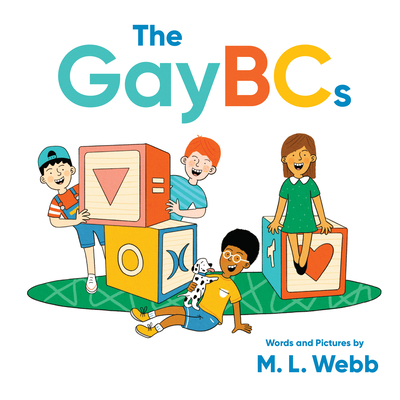 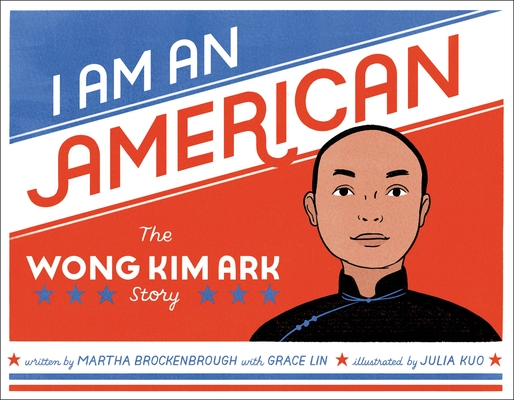 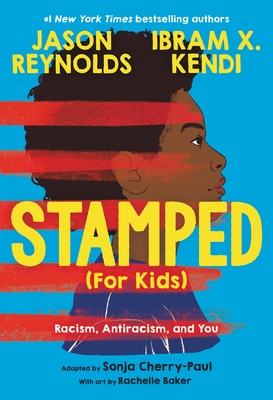 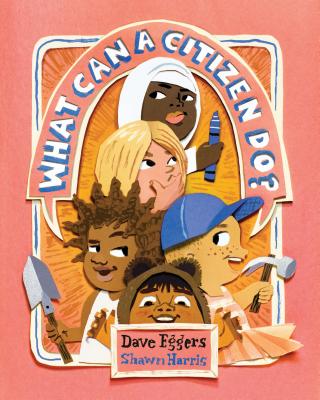