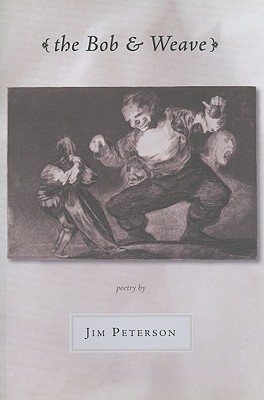 The Bob and Weave

"Despite the lyric tenderness and subtlety of their voices, the poems in iThe Bob and Weave are simultaneously surreal, spooky, and full of brave love for the world's mysteries, visible and invisible. Like an unpredictable wind, this work finds its way into the cracks between everything you think you know, then overflows them."

"With The Bob and Weave, Jim Peterson announces himself as a major American poet. These poems offer insight into both the quotidian and the eternal, and while we hear echoes of his near predecessors--Dickey, Merwin, Hugo, Roethke--the voice in this new collection--assured, resonant, vatic--is entirely Peterson's own." 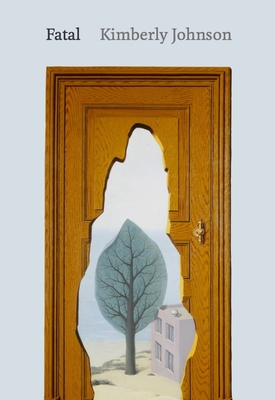 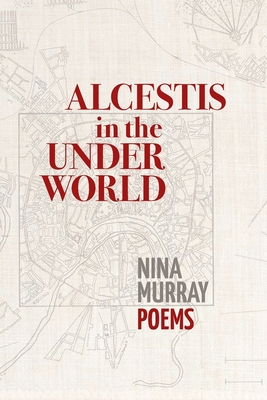 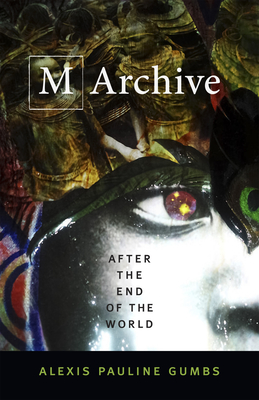 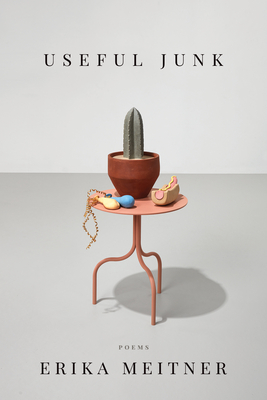 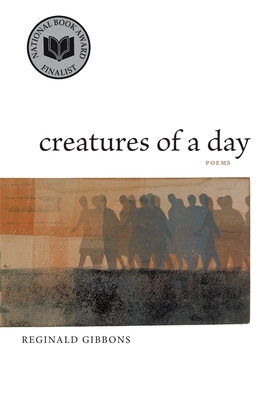 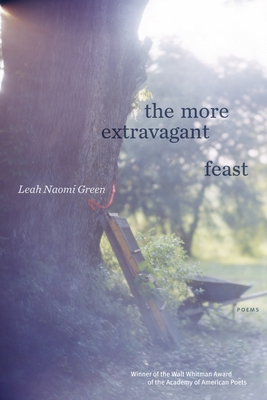 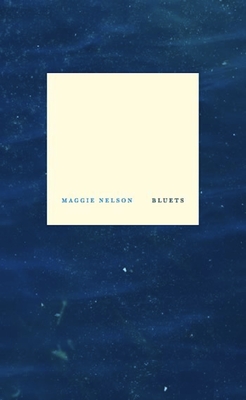 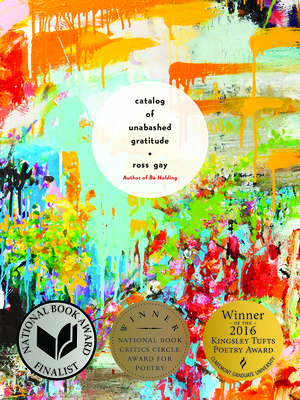 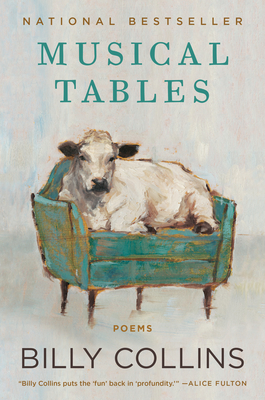 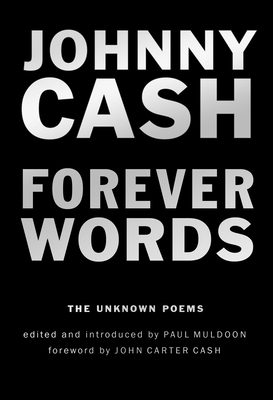 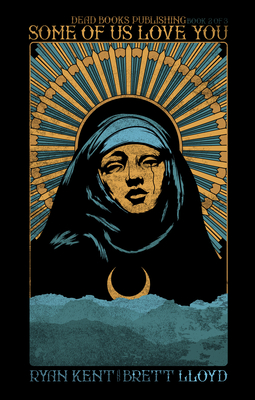 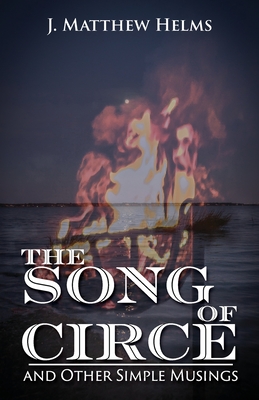 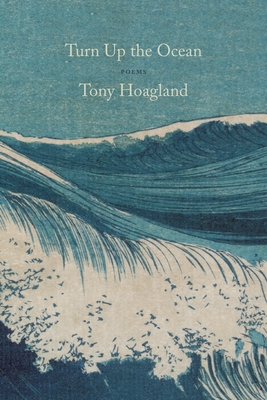 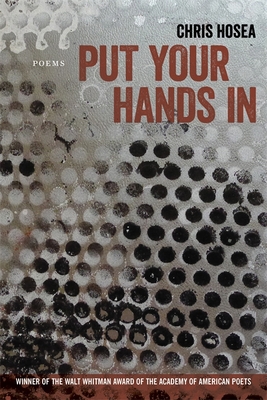 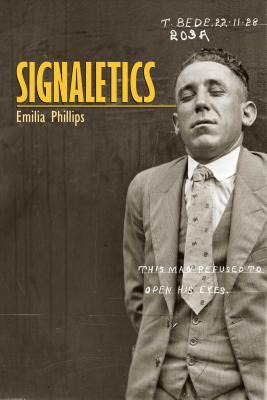